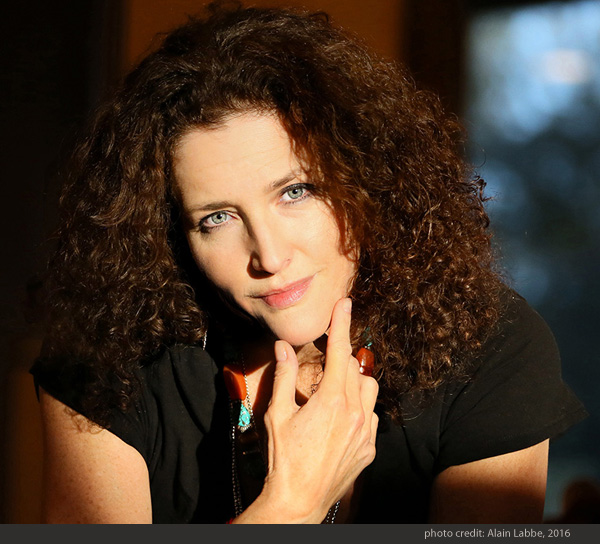 Marissa Roth, a Pulitzer Prize winning photojournalist, documentary photographer and curator was born and raised in Los Angeles. Lauded internationally, Roth has been designated a Leica Ambassador, sponsored by Leica London and was recently appointed a Fellow of the Royal Geographic Society.

Roth’s Infinite Light: A Photographic Meditation on Tibet, a traveling exhibition, is being featured at the Phoenix Art Museum from September 23 –February 18, 2018. This fine art photography installation, akin to a walking meditation, is a visual poem of her impressions of Tibet. A limited edition book by the same title, with a foreword by His Holiness the Dalai Lama, was released in 2014.

These images are evocative of the atmosphere she [Roth] found in Tibet, where a rich and ancient culture,
an unbowed people, and a pristine natural environment struggle to survive.   –H.H. the Dalai Lama 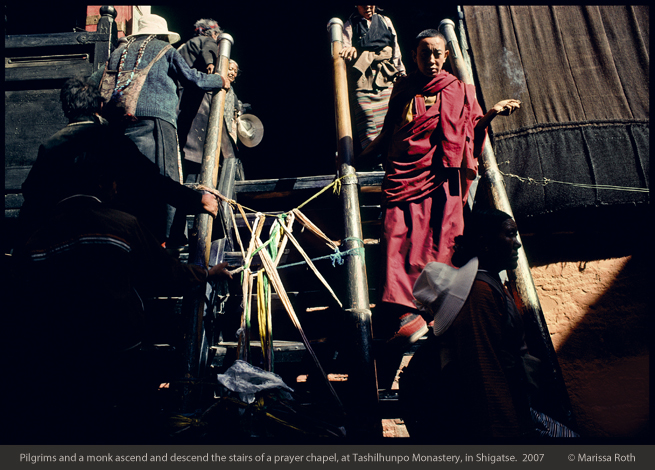 Roth’s current work includes several projects. First, as curator, she is in the early stages of researching a retrospective exhibition about Frank Hurley, the Australian photographer,  who was selected by Sir Ernest Shackleton to document the 1914 Endurance expedition to Antarctica. The exhibition will debut in 2020. Roth will deliver a lecture on Frank Hurley Frank Hurley; A Photographer’s Epic Vision at the Bowers Museum in Santa Ana, Ca.

“Understanding the importance of the still images taken with multiple photographic mediums – glass negatives, gelatin negatives, color transparencies – is critical. By showing the human scale and geographical sense of place, they have provided a collective visual account that uniquely showcases this expedition. Who was Frank Hurley as a man, and what inspired and informed him as a photographer? Where did he come from, and what can we, in our new modern age, learn from the work and life of this cutting edge, forward-looking thinker and 20th century photographic master?”

Second, as a photographer, Roth has been retained by the Vancouver Holocaust Education Center to take portraits of its regional Holocaust survivors to create the Center’s core exhibition. She originated a similar portrait project, Witness to Truth, of Holocaust survivors in Los Angeles, which was commissioned by The Museum of Tolerance/Simon Wiesenthal Center and is on permanent exhibition in the museum. 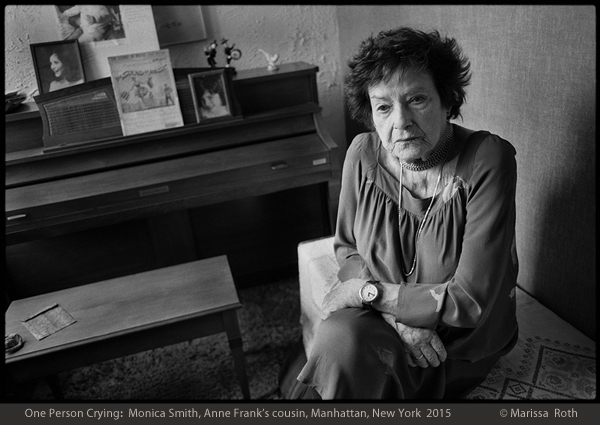 Third, with the focus of the nation on Ken Burns’ Vietnam series, it should be noted that Roth curated an exhibition last year along with a catalog, My War: Wartime Photographs by Vietnam Veterans, comprised of personal photographs poems, diary entries and letters by Vietnam veterans. Roth’s exhibition debuted at The Highground Vietnam Veterans Memorial Park in Neillsville, WI, in 2016.