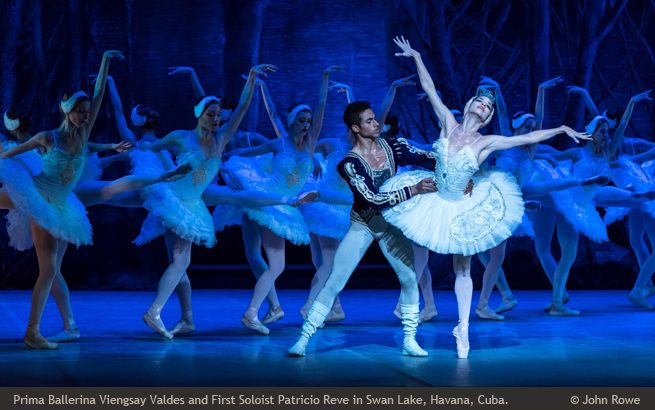 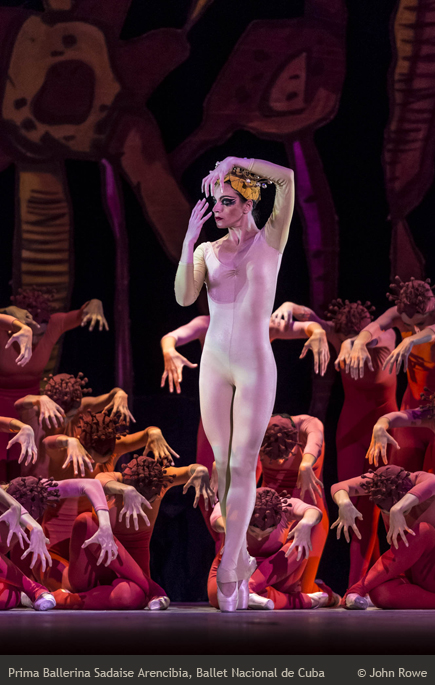 owe, award-winning photographer and documentary filmmaker, has been collaborating with the world-renowned ballet company Ballet Nacional de Cuba. Rowe was drawn to Cuba as the focus of his next project because he finds it socially compelling and visually stunning.  As part of Rowe’s close relationship to the Cuban visual and performing arts community, he has forged a connection with the principal dancers: Prima Ballerina Viegnsay Valdes, Mauricio Abreuone, one of her leading men, and Prima Ballerina Sadaise Arencibiaas. He has also photographed the behind the scenes practice sessions of the corps de ballet.

Rowe’s work was featured at the Gran Teatro de la Habana, coinciding with the 25th Festival Internacional de Ballet de la Habana – a world famous festival held every year in Havana celebrating the art of ballet. The exhibition, in 2016, focused on Prima Ballerina Viengsay Valdés dancing Swan Lake. A second exhibition is scheduled for October 2018, and will feature new images from the Cuban National Ballet “behind the scenes”. 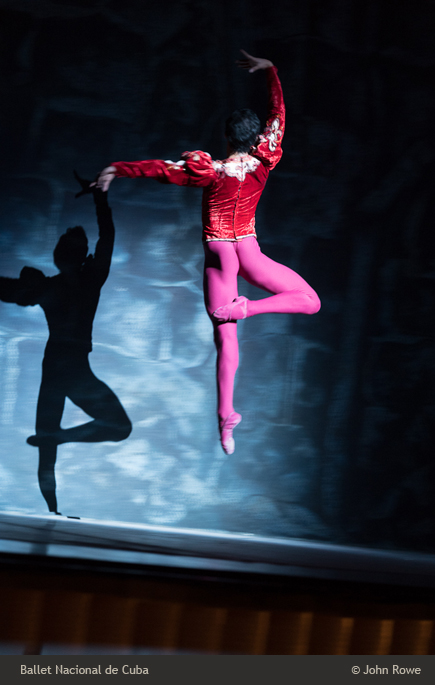 Rowe’s lyrical imagery, on stage as well as behind the scenes, evokes memories of Degas’ ballerinas, un-posed, with a special eye towards the dramatic play of light and shadow. In addition, the formal performances, with their stunning stage designs and costumes, highlight Cuba’s exciting visual art scene and its unique multicultural background.

For a decade Rowe has explored Cuba with his camera creating his most recent project “CubaNow”. Rowe was one of the first American photographers to visit Cuba and to dig deeply into Cuba’s contemporary culture and it’s evolving relationship to outside influences. In 2016, Rowe captured historic coverage of President Obama’s visit, the Rolling Stones concert, and the memorials and commemorations following Fidel Castro’s death. He has developed a profound appreciation for the contemporary Cuban visual and performing arts community. 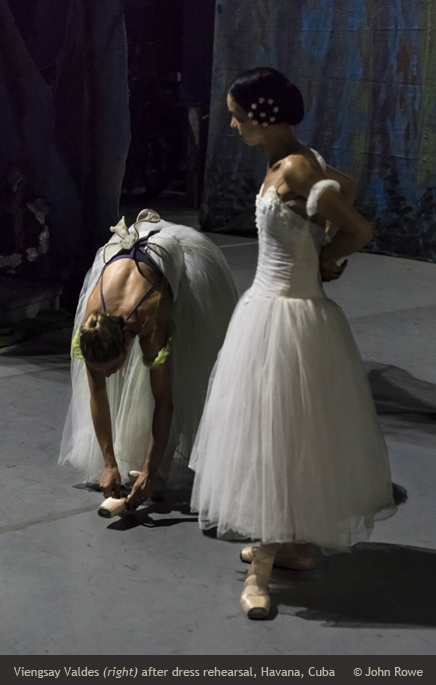 Rowe’s work has been published by National Geographic, NBC News, CNN, Al Jazeera, The Guardian, and The Explorers Journal among others. He is a guest lecturer and Honorary Professor for audio visual arts at ISA, the University of the Arts in Havana, Cuba.