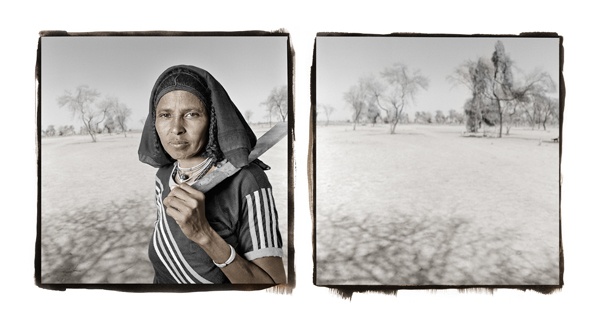 Saida was one of the first women to speak out against female circumcision in her community.  Her daughter, who had been circumcised several years ago had just given birth to twins.  She was in labor for 4 days and almost died because of her circumcision scars.  Saida now tells other women “We are the victims of this practice, it is not our religion - - it is a bad practice.”  Saida was just elected president of the Anti-Female Circumcision Association, a local organization whose mission is to end the centuries-old practice throughout the Afar territory.  To this day, thousands of Afar girls still get circumcised each and every year.