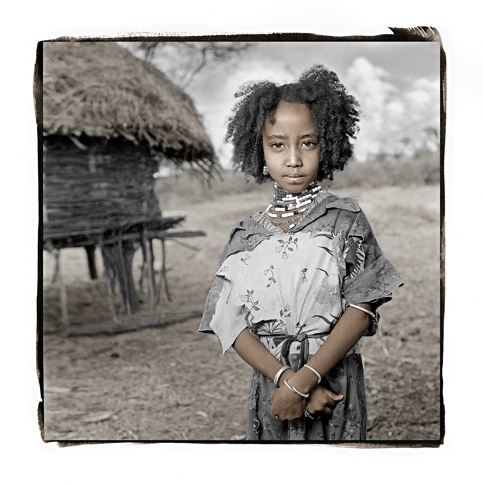 I first noticed Rufo as she was walking to school with her sister.  Like most Boren girls she spends her days collecting water and firewood and helping her mother cook.  Her labor plays a vital role in her family’s survival.  Recently a school was opened in her territory.  Since Rufo’s mother could only spare the labor of one of her seven children, she chose Rufo’s sister, Loco, to get an education.  As the sisters approached the school room, Rufo dropped back and watched Loco go in.  She paused, slowly turned and walked home to begin her daily chores.