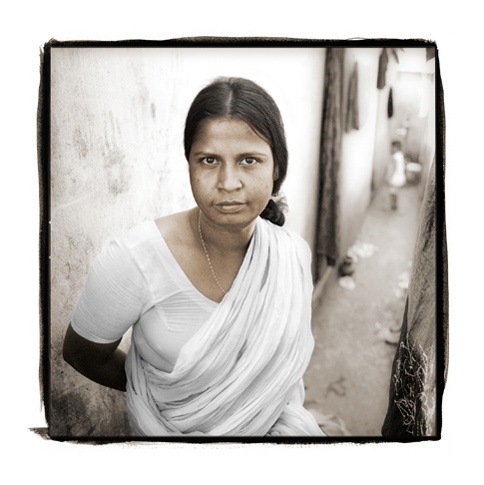 At the tender age of 13 Akhi was sold as a bonded sex worker to a Bangladeshi brothel.  After only three months, she regained her freedom by paying off her madam.  She then created an organization to advocate for sex worker’s rights, accomplishing the near-impossible task of gaining support from religious, political and social groups, and is said to have such a forceful personality that even the police keep a respectful distance.  Since the group’s conception, condom use has jumped from near zero to 86 percent and the number of 12 and 13 year-olds working in the brothels has decreased.