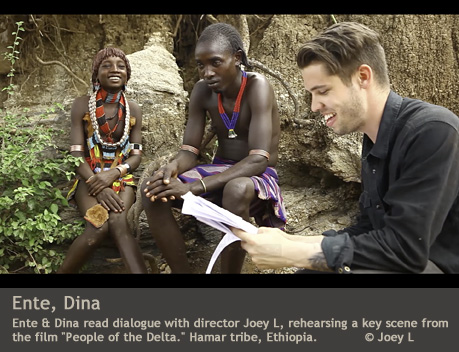 This is a great opportunity to become involved in the movie business as a backer/enabler for an important cinematic narrative film directed by Joey L. about the Omo Valley tribes and their challenges in a fast paced , unforgiving, modern world. Join with fellow backers on http://www.kickstarter.com, and make sure you peruse the list of Joey L ‘s treasure chest of gifts for each level of giving, another reason to get involved::)) 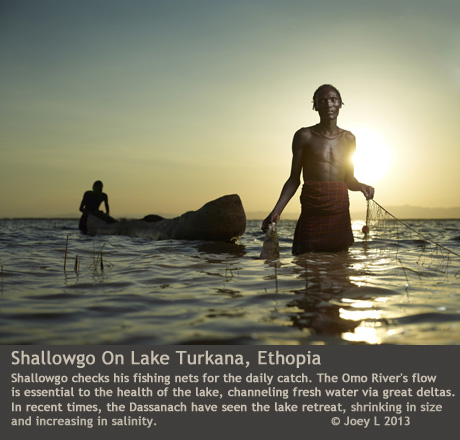 Aside from bringing back a great piece of cinema that presents the tribes in a dignified manner, the local people will also benefit from this film. Payments and donations directly to the villages and people we work with are a large portion of the budget.

We have worked with Joey over the past few years and have been impressed with his extraordinary imagery, his single mindedness when it comes to completing a project as well as his deep compassion and commitment to his tribal friends of the Omo Valley and their unique challenges.

Those of you who would like to get involved in a very significant way, please contact us or Joey directly.

So, read the video introduction below,  and join the ever increasing world of documentary film making.

See you at the movies,

Barbara and the photokunst crew 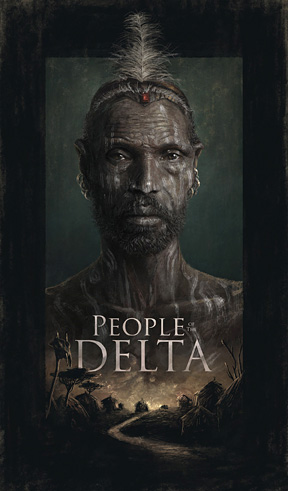 “People of the Delta” Film Project

People of the Delta is a cinematic narrative film collaborating with real people and stories from the tribes of Ethiopia’s Omo Valley.

The script was written with true events in mind, shaped from the collective wisdom of stories handed down from the elders of the Dassanach and Hamar tribes. These two tribes are historically known for competing against one another for the limited amount of fertile land found along the Omo River. This fragile way of life becomes the backbone of our film’s plot.

Conflict over resources extends to every culture and country on the globe today, and is expressed with an entirely unique perspective in the film.

The story is told in two chapters from two unique perspectives. Kulcho- a young boy from the Hamar tribe who becomes a warrior, and Bona- an elder chief of the Daasanach. Although they are from rival tribes, their lives become connected.

We have explored the permits from the Ethiopian government necessary for filming in the area. Obtaining these permits is simply contingent upon treating the locals with respect and depicting them with dignity. Having been through this before in 2010 for Faces of a Vanishing World documentary, Joey is very familiar with this process and will use the same contacts.