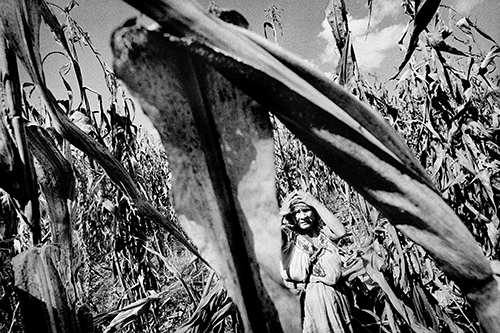 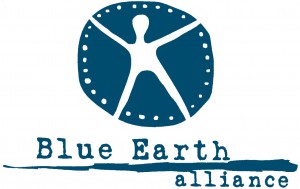 photokunst congratulates Blue Earth Alliance on the sponsorship of six new projects. They are the work of photographers who bring awareness to issues that are often overlooked in the traditional media. We look forward to following the progress of these projects, and Blue Earth’s continued support of courageous photographers, unveiling compelling issues about endangered cultures, environments and social problems. 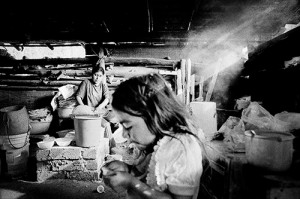 Matt Black, “The People of Clouds”

The six new projects to be supported by Blue Earth Alliance cover a wide variety of issues, from examining the development of renewable energy to the effects of land erosion and falling corn prices on one of the world’s oldest farming cultures in Mexico to the impact of the recently built Interoceanic Highway in Peru on its connecting communities.

Among the new projects is photographer Paul Gregory Newman’s “Shadows of a Revolution,” which is the culmination of his 15 year exploration into the transitional effects on the youth of Romania caused by the fall of Nicolae Ceasusescu in December 1989.

“The children of Romania had been abandoned by the State due to the collapse of the communist party and the social welfare system had all but been abolished instantaneously. Although many years had passed, the circumstances of the children had remained constant. The idea of these children being displaced due to economic hardship and forced to leave their families is an unbearable image for anyone to endure. Most children abandoned their families in the small villages they came from to make the dangerous migration to the capital city of Bucharest. Some of these children were placed into the sex trade while in transit, others as young as four years old hid secretly on trains with hope that the journey would bring them to the capital unharmed.” (http://www.blueearth.org/projects/index.cfm?projectID=125)

For more information on the six projects, and to learn more about the Blue Earth Alliance, click here.